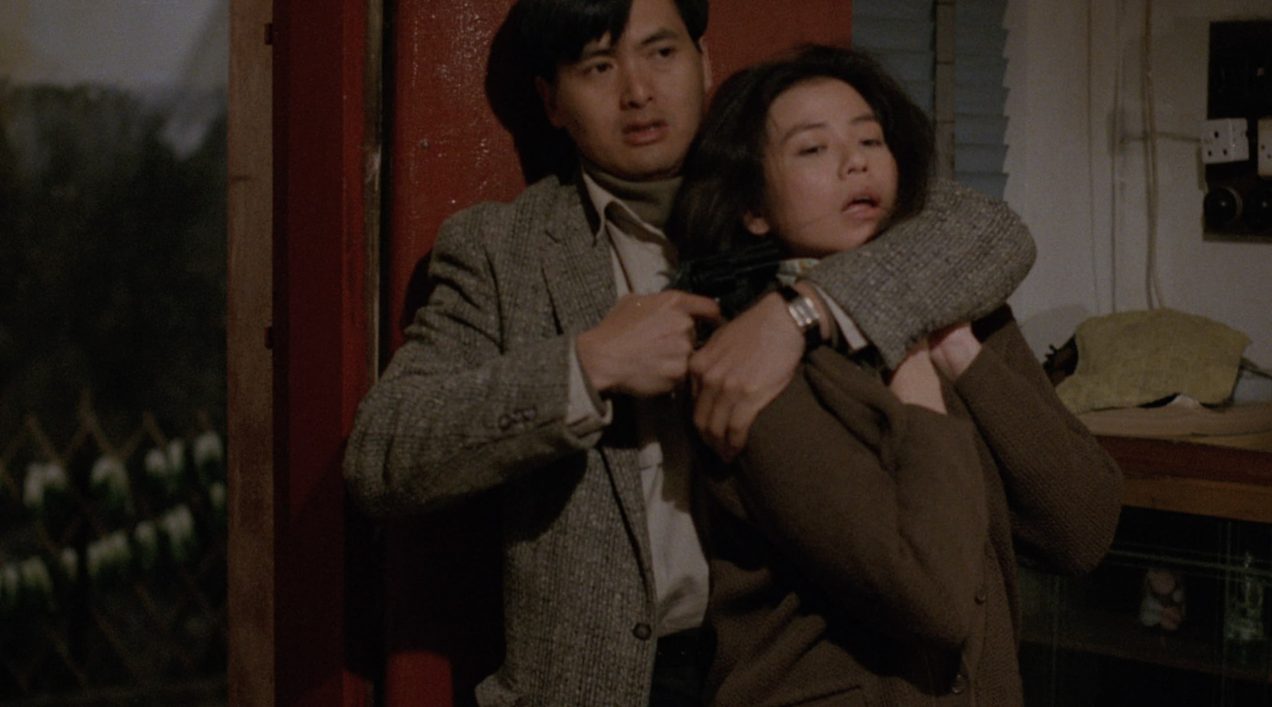 In the eighties and early nineties, Chow Yun-fat became as renowned for his collaborations with director Ringo Lam as he did with John Woo. In fact, it was his first film with Lam, City On Fire, which became the basis for Quentin Tarantino’s Reservoir Dogs.

Their third film together shows total self-assurance in both actor and director. Part crime thriller, Wild Search is a beautiful, softly paced film that eschews its action scenes when they happen. Making the viewer spectator to very down to earth scuffles, rather than placed straight in the middle of well-orchestrated fight scenes. (Deliberately, since Lam would show just how well he could shoot action in Full Contact.) Instead, the characters are given room to breathe and develop in a manner nearly unheard of.

Ironically Wild Search is itself partly a Hong Kong ‘take’ on Witness. ‘Remake’ would be too strong a phrase, as – unlike Tarrentino – Lam uses the plotline as more as a general starting point. First and foremost Wild Search is a romantic drama, reuniting Yun-fat with his frequent costar Cherie Chung (The Postman Strikes Back, Once A Thief, Spiritual Love, Eighth Happiness).

Police inspector Lau Chung Pong or ‘Mew Mew’ (Yun-fat) meets Cher (Chung) attempting to track down an arms smuggling ring. A ballistic bust leaves no clues save the body of an antique dealer, Elaine Lee (Elaine Kam), and her daughter Ka Ka. Mew immediately befriends the child, and eventually finds his mothers family home. Bursting in on Elaine’s sister Cher in her home in a quiet rural village, with her understandably shocked by having a gun pointed in her face, might not sound like the most romantic start to a relationship. But as she tries to help Mew inquires a strong bond develops between them and Ka Ka.

Cher’s father Lee (Ku Feng) refuses to see the child as his granddaughter, as she was born illegitimately, demanding a new home be found for her. Mew discovers Cher’s sister’s boyfriend and father to Ka, a repugnant businessman by the name of Hung (Paul Chun), is behind the smuggling. Proof, however, is harder to find and after being attacked by Hung’s henchmen Mew finds himself suspended when he tries to arrest Hung for it.

Even after Grandpa finally begins to accept Ka and Hung finally implicated in the smuggling ring things don’t get easier for Mew and Cher. Her ex-husband Leong (Lau Kong) wants to move back into the family home and will do anything to stop her blossoming relationship with Mew. And if that wasn’t bad enough Hung’s murderous Vietnamese henchman Bullet (Roy Cheung) is hell-bent on revenge.

What Lam brings to the screen is a genuine intelligence in his characters that lifts them above cliche and truly live. Chow Yun-fat is the hard-drinking cop who has never gotten over the murder of his wife and child It’s a role that could so easily have been the same tired portrayal we’ve seen so many times before. Instead, Yun-fat brings warmth and sensitivity that makes it real. Nam Yin’s script brings complications to these lives, their motivations and relationships with each other.

Whereas many directors would have simplified the action, Lam does the reverse, gleefully layering them. It says much about Lam’s confidence and aspirations that he would dare to create a product that might not find an audience. Particularly in a film market like Hong Kong, all but as cutthroat as that of Hollywood. The great script is augmented by a superb cast, many of whom Lam used regularly. Tommy Wong, for instance, who costarred with Yun-fat in the Prison On Fire series provides great support as Mew’s best friend and fellow cop.

With its amazing cinematography, Wild Search contrasts the manic fast-paced city with picturesque, laid back visions of a rural countryside rarely seen in Hong Kong films. The best and worst aspects of both played out for all to see. The city where there are no witnesses to escaping gang members despite following a blazing gun battle is played against the village where everyone rallies around when a member is attacked. But also is so steeped in tradition that it makes it so difficult for grandpa Lee to accept his granddaughter. Chung, though as beautiful as ever, is suitably drab in comparison to the sophistication of her sister who escaped to the city. Lam seems to be suggesting neither is perfect, but both have much to learn from each other.

Wild Search is a beautiful, heartwarming film. That it’s so different to every other film Ringo Lam has made is a testament to his versatility as a director. That Lam’s only western movies have been action vehicles for Jean Claude van Damme is a real waste of all people. Lam is a great director, period. When Hollywood finally gives Lam the freedom to make the film he wants, we are all going to be surprised.*

Of all of his movies, this is my favourite, and that’s really saying something.

* Note: this review was written in the very early days of the site, before we even had official publishing dates, and long before the acclaimed and much-loved director Ringo Lam died (29 December 2018).

A good if not excellent letterbox transfer, it retains the detail of the night scenes and is sharp throughout. 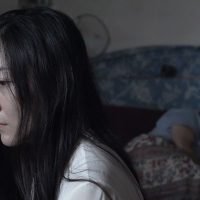 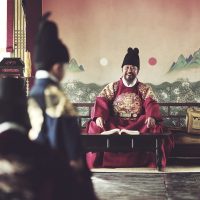